Introduction to Microscopy and the Concept of Magnification 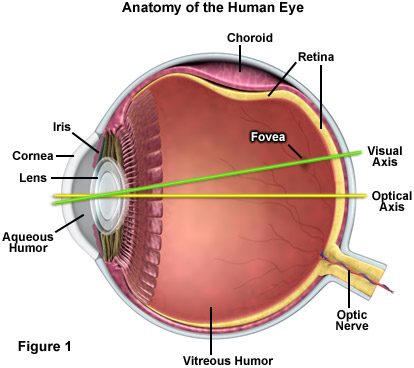 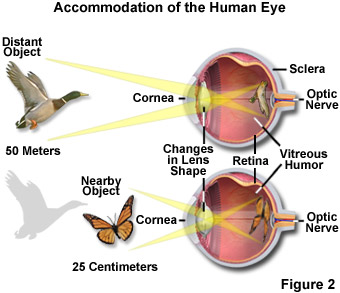 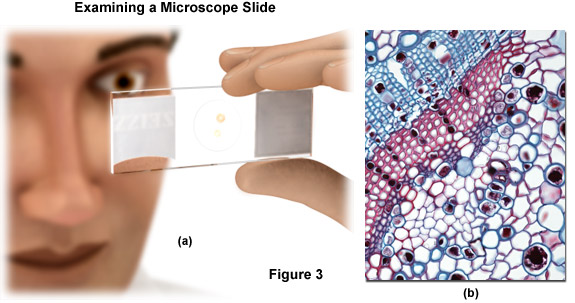 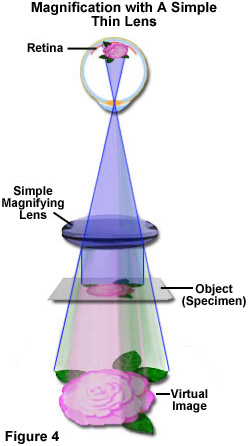 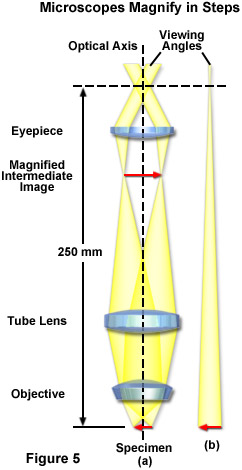